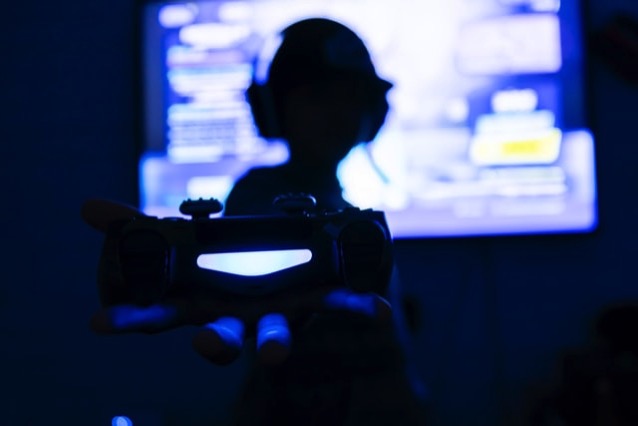 I’ve created literally hundreds of tutorial videos over the last 15 years and while they’re not all perfect, here are some of the biggest mistakes I see in tutorial videos.

1. So much chit-chat. If your channel is a talk show, then go ahead and chit-chat. But if your videos are supposed to be how-to, then STFU about what you did last weekend and get to the good stuff. You should be getting into real content within 30 seconds, and even better, 10 seconds of the start of the video.

2. Too little editing. Does it take 12 seconds for a site to load? Chop that out. Does it take you three tries to grab the correct sprite with your mouse? Chop the first two out. Did you lose your train of thought and go “Uhhhh…” for a few seconds? Chop it out. Pauses, mess ups, waiting for stuff to happen — nobody wants to see that, so chop it out. You don’t have to get perfect, but the more you chop out, the better your videos will be.

3. Meandering. Don’t script, but you should have an outline of what you’re going to do first, and after that, and all the way to the end. If you finish one task and have to stop and look at your outline, no problem, because you’ll refer to #2 and chop that out. By having an outline you’ll be better able to get your point across in a sequence that makes sense to the viewer.

4. Too broad a target. Instead of showing how to do XYZ, think about breaking that down into three videos, one for X, one for Y, and one for Z. That way people who already know some of the stuff don’t have to wade through uselessness to get to the things they care about.

5. Not showing me the screen closely enough. You could disregard this as unnecessary since I’m an “old” guy and don’t have 20-year old eyes, but not all of your viewers have eagle eyesight, and with more people watching on mobile devices, it’s important to show them what you’re talking about. If you’re coding or writing, bump your font way TF up. And if you want me to see what buttons you’re pressing or where a slider should be set, zoom in on that section. Recording the entire screen and leaving it there for the entire video just plain old sucks.

Bonus tip: Don’t start every video with “Hey guys, what’s going on?” I have a headache from my eyes rolling back every time that’s said.

Those are the main things that drive me insane. Basically, if you do this:

…then you will have better videos that most people out there.

Photo by nicolas perez via unsplash