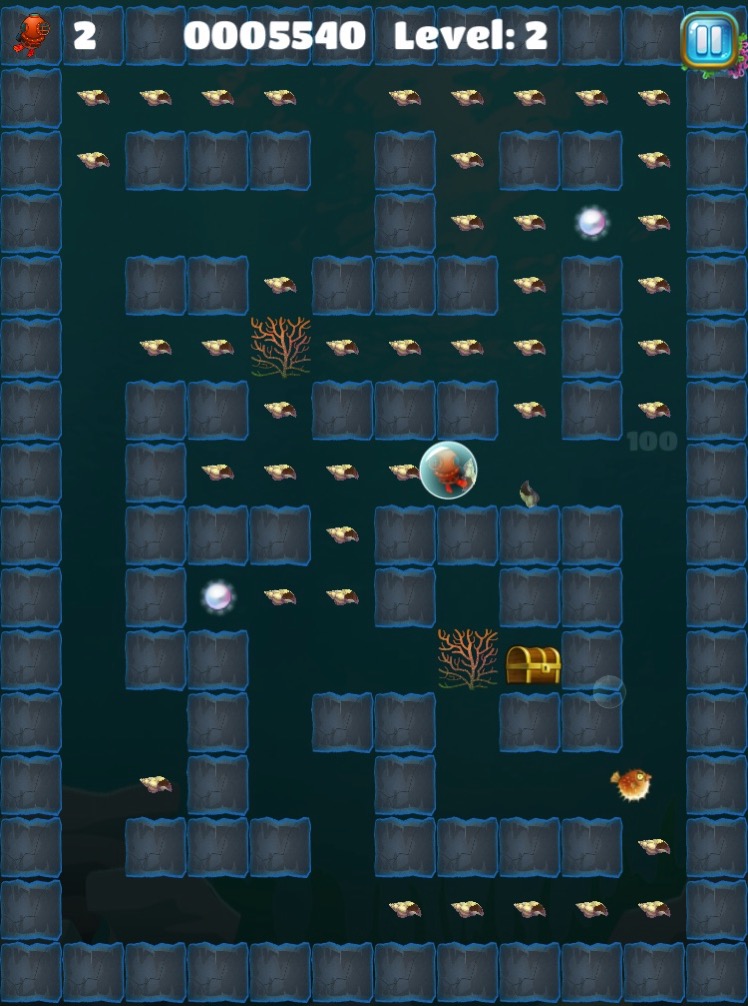 If you have an iOS device (iPhone or iPad) download my free game, Chasy Maze:
https://apps.apple.com/us/app/chasy-maze/id1139444245

It’s an arcade-type game that was inspired by an article I read about how Pac-Man works under the hood. It made me want to do a similar style game and Chasy Maze is the result!

While the game was actually created in 2017, in the last couple months I did a complete overhaul which makes it much more fun to play. Now there are many different mazes to choose from (once you unlock them, of course!) which adds a new dimension to the game.

My wife Wanda actually had a lot to do with this update — she not only encouraged me, but she gave me a lot of the ideas that went into this new version. And, we have a list of more ideas to add in the next version!